The Working Party was established in 2003 when small groups of interested BIHS members were formed to deliver specific projects on behalf of the Executive Committee. 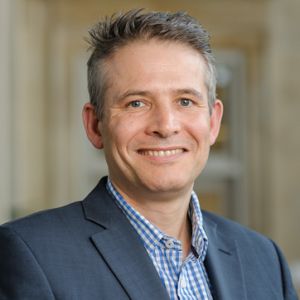 My research interests lie mainly in the prevention of cardiovascular disease with particular emphasis on blood pressure measurement and the management of hypertension in primary care. I hold an NIHR Professorship and lead a programme of research around self-monitoring of blood pressure in hypertension and pregnancy. I lead the self-management theme of the NIHR Oxford CLAHRC.I supervise PhD/DPhil students undertaking projects in hypertension and blood pressure monitoring in pregnancy. I am Guardian of the RCGP Cardiovascular Curriculum and provide expert advice to NICE (member of 2011 and 2018 Hypertension Guideline Committees), and the European Societies of Hypertension & Cardiology. 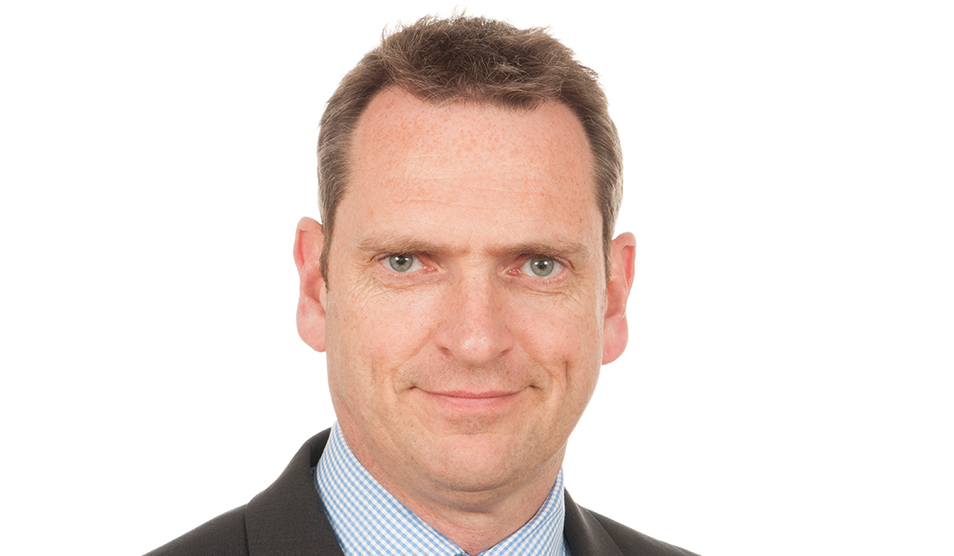 Dr Neil Chapman is a consultant in general and cardiovascular medicine and clinical pharmacology at Imperial College Healthcare NHS Trust and honorary senior lecturer at Imperial College London. He qualified from the University of Cambridge before training in general medicine, clinical pharmacology and hypertension in London and at the University of Sydney, Australia.

He sees outpatients with all aspects of hypertension, including confirmation and investigation of newly-diagnosed hypertension, ambulatory blood pressure monitoring, secondary hypertension, resistant and hard-to-control hypertension and patients who find it hard to tolerate usual treatments. He looks after inpatients with acute and general internal medical problems.

Phil Chowienczyk studied physics at Bristol University in 1975-1978, and worked in biomedical engineering at Guy’s and Hammersmith Hospitals, London before studying medicine in 1982-1988 at Guy’s Hospital Medical School. He was appointed Senior Lecturer in Clinical Pharmacology and Honorary Consultant Physician to Guy’s and St Thomas’ Hospital in 1995 and was promoted to his current post in 2003.
Prof Chowienczyk’s research relates to the in vivo assessment of arterial structure and function in humans with the aim of elucidating mechanisms leading to arterial disease and interventions to prevent/treat arterial disease. He retains an interest in biomedical engineering in relation to non-invasive assessment of arterial function.

Chris studied Medicine and Physiology at University of Bristol Medical School, graduating in 1986. He has been a partner in the Mid Devon Medical Practice since 1994. He joined the Medical School as an Clinical Academic Fellow in 2004, completed his MSc in 2006 and his PhD in 2013. He was appointed as NIHR Clinical Lecturer in 2014, and Clinical Senior Lecturer in 2015. 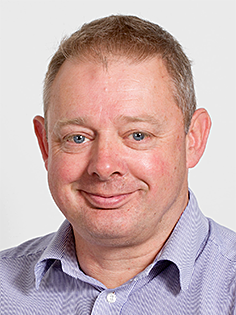 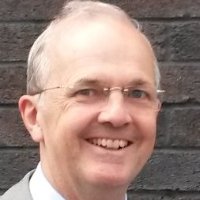 Sinead is a Research Fellow at the University of Exeter Medical School with special interests in blood pressure measurement and management in Primary Care. Her current projects focus on detecting individuals at risk of postural hypotension, investigating the significance and implications of a difference in blood pressure between arms and determining the role of allied health professionals in hypertension management in Primary Care settings. Sinead is also involved in setting up the implementation of a home-based cardiac rehabilitation programme for the NHS.

Sinead has experience in conducting randomised controlled trials and systematic reviews. She has a background in physiology, nitric oxide biology and dietary interventions for reducing blood pressure and completed her PhD in this area in 2018, following a MSc in Sport and Exercise Medicine in 2012 and BSc in Sport Sciences in 2011. 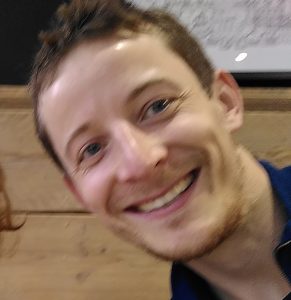 Oly is a clinical lecturer and registrar in geriatric and internal medicine at the University of Leeds. He has a research interest in personalising BP targets to optimise outcomes for older people. Oly is also a member of the BIHS BP measurement working party.